The payment card market in Belgium is well developed, with penetration of two cards per inhabitant.

Improved payment infrastructure, a strong banked population, a gradual shift from cash to card-based transactions, and the expansions of the retail and e-commerce markets have supported this growth.

With the increased adoption of mobile POS solutions by smaller merchants, electronic payments are set to surge over the next five years.

Belgian consumers strongly favour debit cards over other cards, and national scheme Bancontact is the most frequently used card. Until the EU cap in 2015, its low interchange fees compared to international schemes gave it a significant edge in the market – and the new fees have had little impact on its dominance.

Bancontact cards are now equipped with contactless functionality, enabling debit card holders to make transactions of up to €25 ($30) without entering a PIN.

Pay-later cards are not very popular in Belgium, primarily due to consumer preference for debt-free payments. The ready availability of overdraft facilities also tempers demand.

Pay-later cards represented only 12.5% and 15.5% of overall payment card transaction volume and value respectively in 2018, but with the debit card market inching towards saturation, the underserved pay-later space could prove lucrative for banks, which are providing pay-later cards as part of bundled packages, and offering co-branded cards. 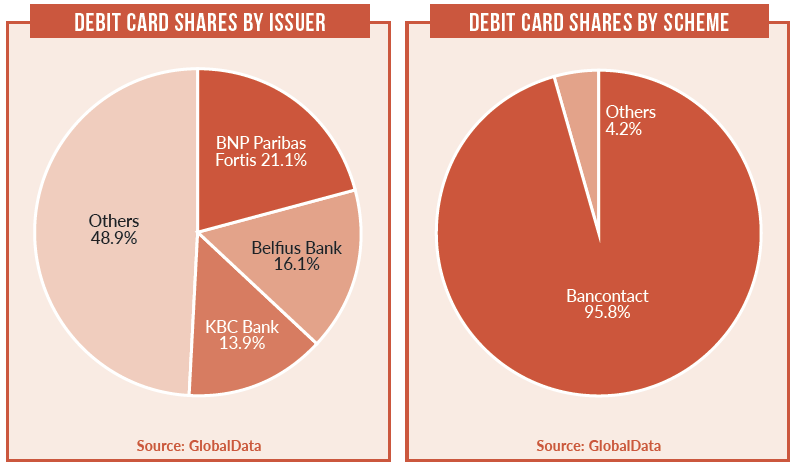 Improvements in technology and rising online and mobile penetration have enhanced consumer confidence in online transactions. To capitalise on this, online retailers have introduced events such as Singles Day and Belgian Friday.

With the introduction of alternative payment solutions such as Google Pay and PayPal, the market is anticipated to grow further.

The prepaid card market registered a significant decline between 2014 and 2018 in terms of cards in circulation, largely due to the retirement of Proton cards in December 2014.

Proton cards were the most widely used prepaid card for low-value transactions, but with an increasing number of consumers using Bancomat cards, the Proton was phased out. However, banks are promoting prepaid card uptake by offering them as part of bundled account packages. 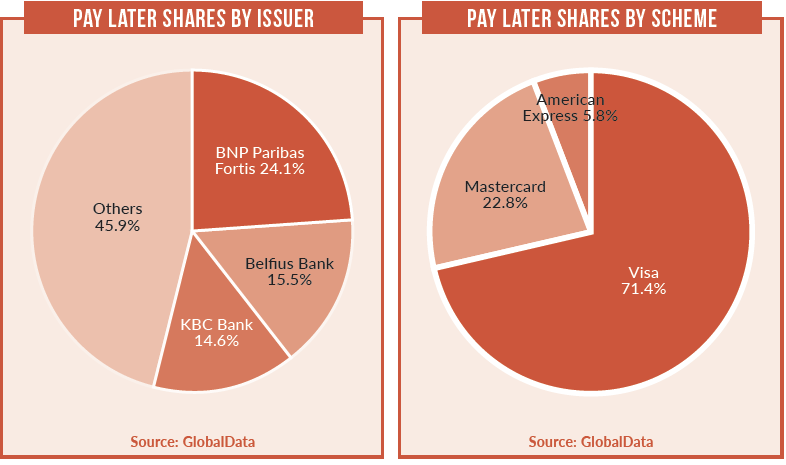