Cash remains the preferred method of consumer payment in the Czech Republic, accounting for 65.9% of total transaction volume in 2017.

Consumers generally use cash for day-to-day, low-value transactions. However, its use declined during the review period due to a growing preference for payment cards and a rise in contactless transactions.

The total number of card transactions recorded a strong CAGR of 17.2% from 542.6 million in 2013 to 1.02 billion in 2017. Government financial inclusion initiatives increased consumer confidence, and improved payment infrastructure all helped drive this growth. The advent of contactless technology and a robust e-commerce market also supported growth in the payment card market.

Debit cards remain the preferred card type for POS transactions, accounting for 83.9% of total payment card transaction value at the POS in 2017. Consumers are gradually switching from cash to cards, supporting the growth of debit card use.

Debit card use gained traction during the review period, with frequency of use at POS recording a strong CAGR of 18.5%.

In 2017, consumers used debit cards an average of 77 times at the POS, compared to 19 times at ATMs, indicating that consumers favour the cards for in-store payments rather than cash withdrawals.

Pay-later cards are yet to gain ground in the Czech Republic. Just 17.5 pay-later cards per 100 individuals in 2017. This is partly due to consumer reluctance to enter into any kind of debt.

However, in terms of transaction value and volume, pay-later cards recorded healthy growth, mainly due to rising merchant acceptance and enhanced security measures. Banks also offer reward programs and other incentives to boost their use.

Access to international airport lounges, air miles and discounts on shopping and dining are some of the benefits available.

E-commerce on the rise

The growing e-commerce market has encouraged international companies to establish and enhance operations in the country.

The availability of virtual payment cards and alternative payment solutions including PayPal, Masterpass, and paysafecard have also supported e-commerce growth. 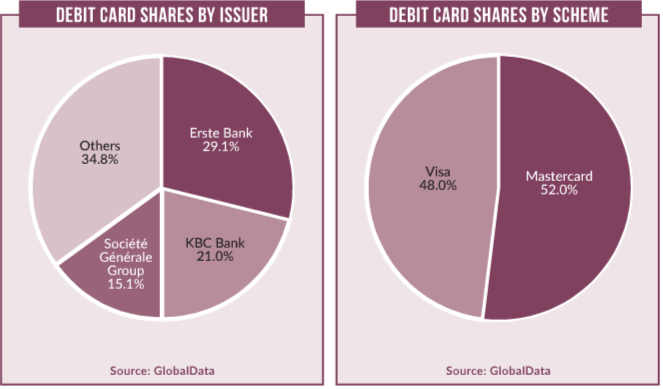 Prepaid cards are increasingly gaining acceptance among consumers as they do not require a bank account. They are also accessible to individuals who do not qualify for a bank card.

ČSOB offers the COOL prepaid card in collaboration with Mastercard. The card is primarily aimed at children and students. It is not linked to any bank account, and can be applied for online without any agreement. 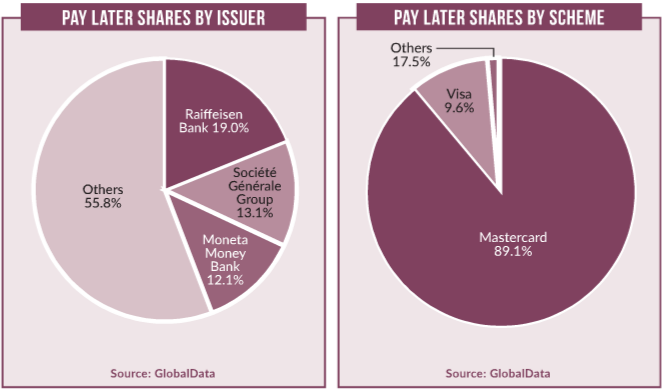 mPOS solution provider SumUp entered the Czech Republic in October 2017. The company offers its mPOS solution SumUp Air, which is a contactless and chip-and-PIN card reader that can be connected to tablets and smartphones via Bluetooth, enabling merchants to accept card-based payments