Payment cards are the preferred payment instrument in Luxembourg, accounting for 52% of the total payment transaction volume in 2017.

Banking penetration in Luxembourg is one of the highest in the world, and consumers are keen users of bank products and services.

The percentage of Luxembourg’s population aged 15 or above with a bank account was 97.3% in 2017. Luxembourg is also host to a number of wealthy individuals and large corporations, and the majority of banks offer private banking, wealth management and asset management services.

Payment cards are often cross-sold to customers as part of bundled offerings. A favourable tax regime and bankprivacy legislation have enabled financial services to become a growth leader.

Debit cards accounted for 55.2% and 54.2% of the payment card transaction value and volume respectively in 2017. 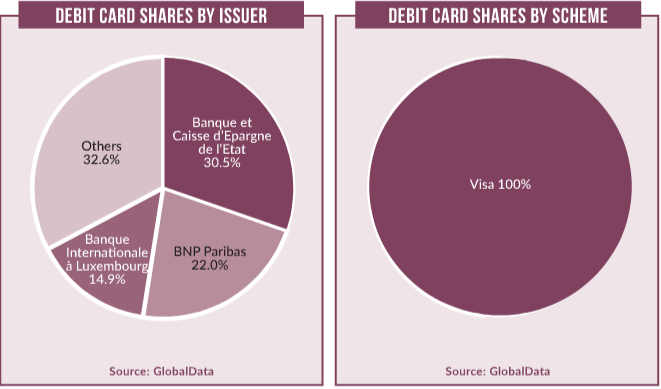 Pay-later card penetration in Luxembourg is among the highest in the world, with every citizen currently holding around three paylater cards.

Rising disposable incomes and real household consumption are the primary reasons for the strong uptake of pay-later cards among individuals. With Luxembourg’s largely wealthy population, banks are offering premium credit cards and a range of value-added services to these customers as part of bundled packages.

Increasing consumer confidence in online transactions and a well-developed logistics infrastructure have supported e-commerce’s growth. The availability of virtual payment cards and a number of alternative payment solutions for online purchases has also been a key factor.

In November 2017 the Luxembourg government announced the launch of national e-commerce platform LetzShop. The platform provides an opportunity primarily for small and medium-sized merchants to display and sell products online.

Products can be picked up from physical stores or delivered to the customer’s address. To make it cost-effective, transaction fees on purchases are waived for merchants, although an annual fee of around $600 is charged. This initiative is anticipated to boost e-commerce in the country, which will drive electronic payments. 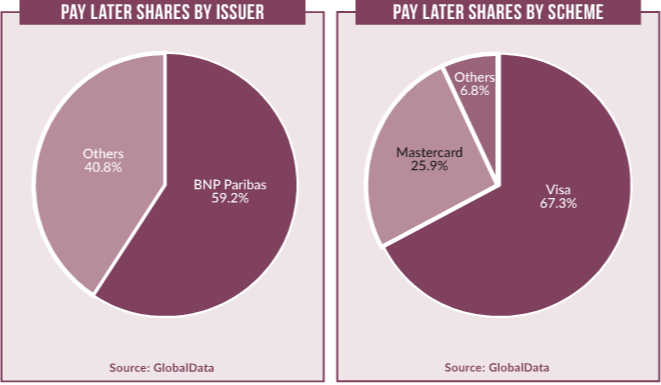 According to Visa Europe, there were 7,000 contactless POS terminals in Luxembourg as of February 2018