Curve Cash also gives users the freedom to spend the rewards wherever Mastercard is accepted. Funds are added to a separate Curve Cash account in the in-app Curve wallet. Following this, purchases can be made using the Curve card. The rewards are offered to customers in three segments:

While customers cannot currently change their retailer choices “at the drop of a hat”, Curve is working on a way to allow them to do so over time.

“Curve cash introduces a whole new experience around Curve, rewarding our customers with instant 1% Curve Cash that they can use anywhere Mastercard is accepted,” explains Diego Rivas, product lead at Curve.

“The launch of Curve Cash is just one example of the many ways Curve simplifies people’s finances, constantly delighting them by combining all their debit and credit cards into one, and rewarding them with cash they can spend instantly.”

Curve recently offered customer protection, which now covers claims within one working day on eligible purchases of up to £100,000 ($127,000). The Curve customer protection policy covers all credit and debit card payments made via the Curve card, giving cardholders an extra layer of protection for disputes with merchants. The Mastercard chargeback scheme, which previously covered Curve card payments, continues to apply to transactions of more than £100,000.

Under the new policy, claims can be made within 120 days; this applies when cardholders use their Curve card and goods or services are not received, defective or not as described. It also covers eligible purchases if goods prove to be counterfeit or if a promised refund is not completed.

So why did Curve decide to launch the cashback offer? And why now? Speaking to CI, Curve founder and CEO Shachar Bialick believes it is all about improving the product, and that this was a natural progression.

He says: “Curve is the best rewards card on the market, and we are constantly looking at ways to give our customers a better experience. After the launch of LoungeKey in May, improving our cashback offering was the next step. We are delighted to have introduced 1% instant unlimited cashback for our customers to spend at their favourite retailers.”

According to Curve, by February 2019 it had gained 300,000 sign-ups since launch. It also has 100,000 active users, and its membership is growing by 40% month on month. This cashback service is sure to gain more customers, but to what extent?

Bialick continues: “Attracting more customers is the outcome of building a great product, and that’s our key focus: build the best money experience out there. Everyone who likes to get value for their money should be attracted by the new Curve Cash proposition.

“Following the interchange fee regulations which capped interchange revenue for issuers, many issuers have stopped their cashback programmes in Europe. Curve’s unique product allows retailers to target, retain and acquire customers better than ever before, and thanks to this, Curve can provide more benefits to its customers.”

Is cashback a differentiator? Many companies offer it as a reward, from banks to supermarkets and everything in between.

“Curve offers instant cashback – so as soon as you have made your purchase, the rewards appear in your Curve Cash card and you can spend it everywhere Mastercard is accepted,” Bialick notes. “This is unlike other rewards programmes, like Amex, which make you wait until the end of the month to collect your rewards, and are limited in the places you can spend them.”

On the topic of Amex, it is still one of the firms not currently working with Curve. In February 2019, it blocked attempts by Curve to load Amex cards into its all-in-one wallet. A big side effect of the loading would be that Curve customers could use an Amex card anywhere that Mastercard is accepted. Is there still bad blood between the two? 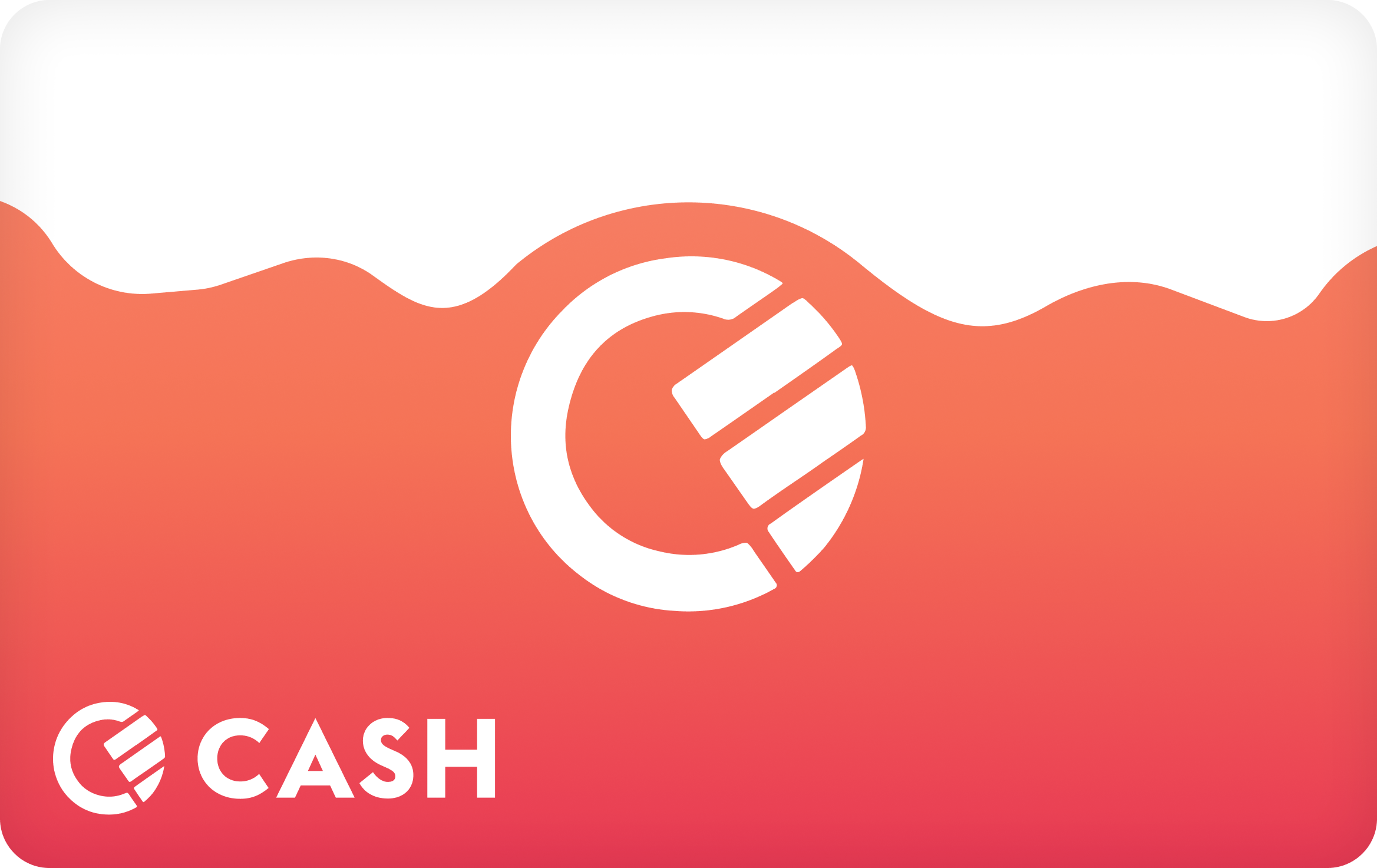 Bialick concludes: “In principle, we think Amex is a fantastic product. Unfortunately, Amex’s cardmembers can’t use Amex almost anywhere, and that was one of the problems Curve aimed to solve for its cardmembers.

“Amex is currently under a lot of regulatory pressure with the introduction of PSD2 and the interchange fee regulation, and we don’t see how they continue to support their rewards system.

“Curve Cash is here to provide a reasonable and smart alternative for both customers and retailers who would like to maximise their value for money.”